African-American Organized Crime: On Screen and In Print 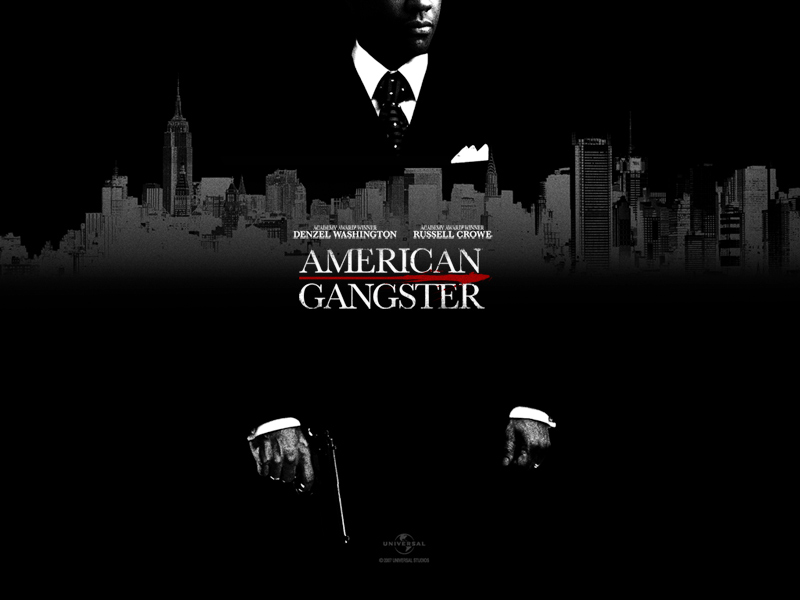 American Gangster ostensibly depicts the life story of Frank Lucas, and includes brief mentions of another infamous NYC-based drug dealer named Leroy “Nicky” Barnes. The two have since gotten their fair share of media coverage. Personally, I would have preferred a film – and thus related media attention – on the other African-American gangster based in New York from that era who also had international ties: Frank Matthews. To my knowledge, Matthews is still on the loose, after jumping bail in 1973, and is widely assumed to be in a foreign land enjoying the millions of illicit proceeds he had squirreled away in the offshore financial underground. In any event, the hoopla surrounding the Washington-Crowe film has added to the discussions already underway because of HBO’s critically-acclaimed show The Wire, and because of BET’s hit documentary program American Gangster, which is unrelated to the feature film (although an episode of AG in its second season examined Frank Lucas).

To someone who has researched black organized crime for more than 15 years, and who has endured the ignorance and reticence of various audiences in the media and in academia to this topic, projects such as these (however sensational) are refreshing and needed additions to the otherwise myopic and stereotypical discussions of the underworld. Why it took this long to get such significant historical and sociological phenomena into the mainstream is its own fascinating and frustrating story, one which needs examining.