My evidence-based critiques of “Untold: Operation Flagrant Foul” on Netflix re Tim Donaghy and the NBA betting scandal

Home » Books » Gaming the Game » My evidence-based critiques of “Untold: Operation Flagrant Foul” on Netflix re Tim Donaghy and the NBA betting scandal

MY EVIDENCE-BASED CRITIQUES OF “UNTOLD: OPERATION FLAGRANT FOUL” ON NETFLIX RE TIM DONAGHY AND THE NBA BETTING SCANDAL

Rather than taking the time to produce a comprehensive post on my site with a singular evidence-based critique of the August 30, 2022 Netflix “Untold: Operation Flagrant Foul” episode on the 2003-07 NBA betting scandal featuring former referee Tim Donaghy, I am simply posting links the analyses I’ve posted on twitter (which each contain relevant links and source references).

For those new to me/my evidence-based critiques of media coverage of the 2003-07 NBA betting scandal/Tim Donaghy, here are related analyses which may be of interest:

Of the Whistleblower podcast (2020)

Of the ESPN the Magazine feature article (2019)

Anyone interested in an evidence-based history of the matters misrepresented or sensationalized in the Netflix “Untold: Operation Flagrant Foul” episode can find it here (confidential law enforcement records, court documents, betting data and betting line analyses, along with interviews of dozens of relevant persons including federal officials, pro gamblers, sportsbook managers, and others knowledgeable about the scandal). 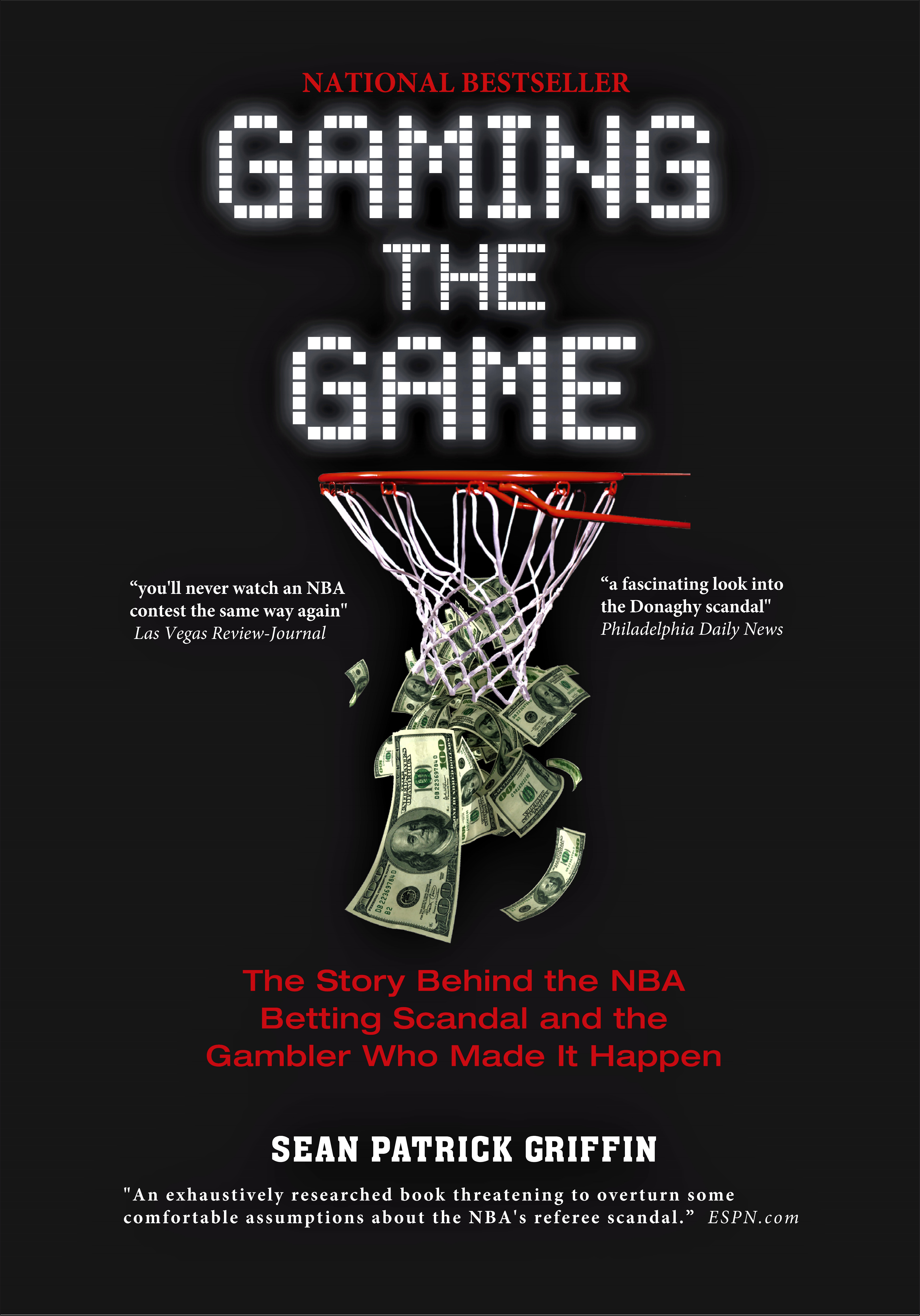 NEW: Hackers linked to the Chinese government stole at least $20M in U.S. Covid relief benefits, according to the Secret Service. https://nbcnews.to/3gYS1ox