Interview re Gaming the Game on PCN’s PA Books

Some may recall that of the dozens of media interviews I entertained for Black Brothers, Inc., by far my favorite was the one conducted by the Pennsylvania Cable Network‘s Brian Lockman for their popular “PA Books” program.  You can thus imagine my delight when I was invited to appear on the program with him to discuss Gaming the Game: The Story Behind the NBA Betting Scandal and the Gambler Who Made It Happen (Barricade, 2011).

The 1-hour interview airs for the first time on Sunday, May 1st at 9pm.  The program may also be viewed via live streaming video at www.pcntv.com, and will be posted as a podcast on the website for one week (beginning the Monday after the initial airing).  The wide-ranging interview discusses everything from the NBA betting scandal (including the credibility of former referee Tim Donaghy) to the underworld of big-time sports gambling to the ongoing debate about the legalization of sports wagering.

Update: Copies of the program can be purchased via PCN’s site.  Here are a few screenshots of the interview. 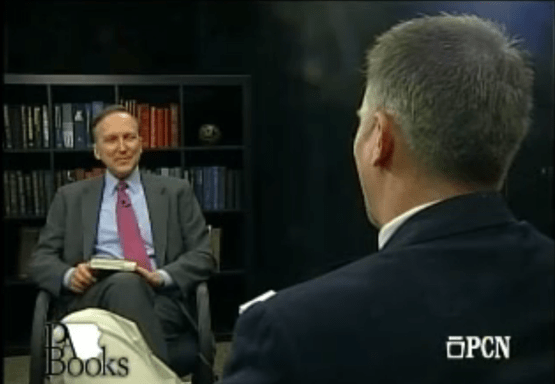 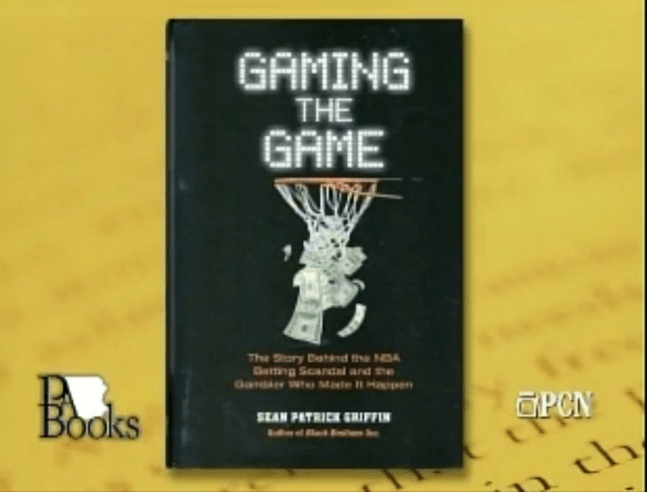 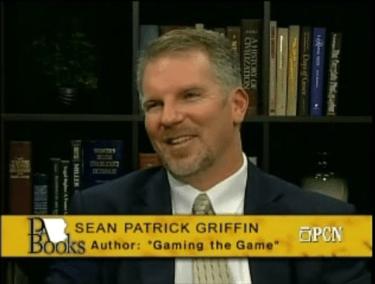